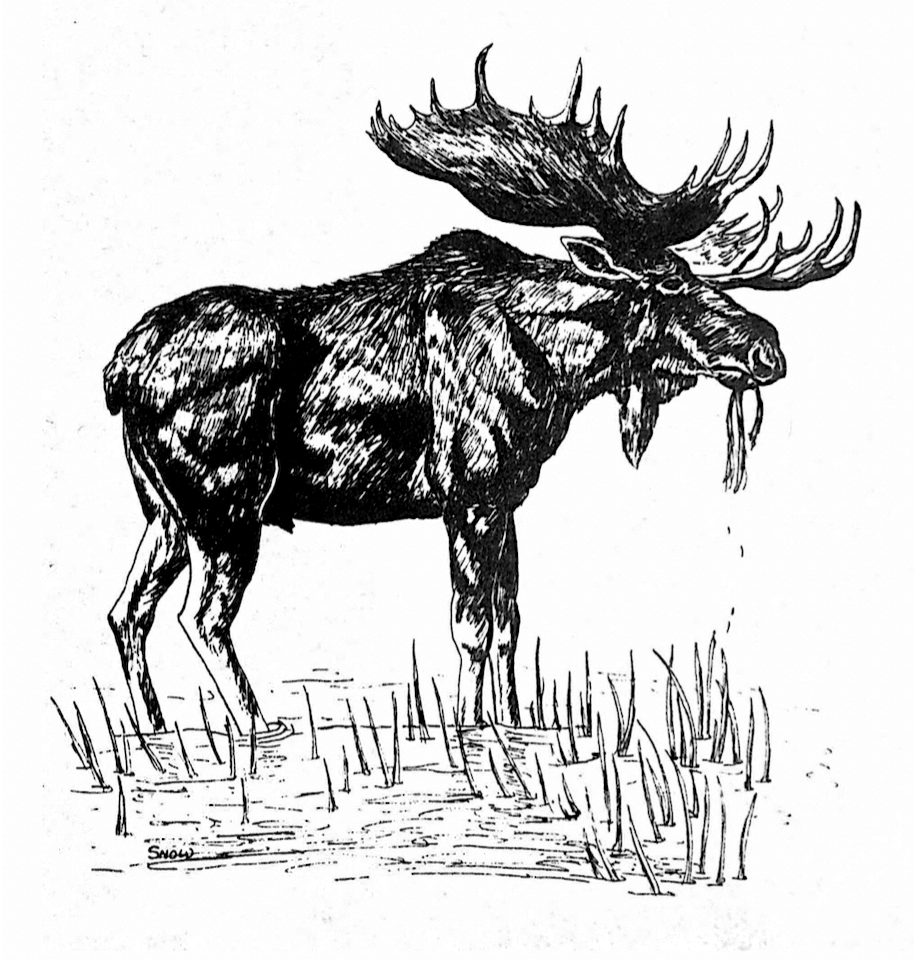 Ecosystems in northwestern Wyoming have remained relatively unpertrubed by fire for the last 70-80 years. Recently a fire management plan was implemented in the Teton wilderness allowing natural fires to burn, and similar plans are being developed for other wilderness areas in Wyoming and central Idaho. Large portions of these areas consist of sagebrush (Artemisia tridentata) communities where natural fires frequently occur. Prescribed burning in sagebrush is also an expanding program in this region. Burning is often used to reduce sagebrush densities, increase forage production for livestock and improve certain wildlife habitat. Plans to use prescribed fire to simulate the ecological effects of a natural fire regime in Jackson Hole are also being developed. These plans are based on the contention that fires are necessary to maintain diversity within many ecosystems of the Jackson Hole region, and the exclusion of fire has resulted in increased areas occupied by sagebrush communities. Studies of the effects of fire in sagebrush on consumers, including both invertebrates and vertebrates, are virtually non-existent. Even for some of the more conspicuous groups like birds, the best available information on response to shrub habitat alteration comes from studies on the effects of herbicides. This study was designed to explore the response of bird and small mammal density and diversity to fire. Field operations were based from the JHBRS at Moran, Wyoming.