Behavioral complexities at high elevation: assessing prehistoric landscape use in the alpine regions of the Greater Yellowstone Ecosystem 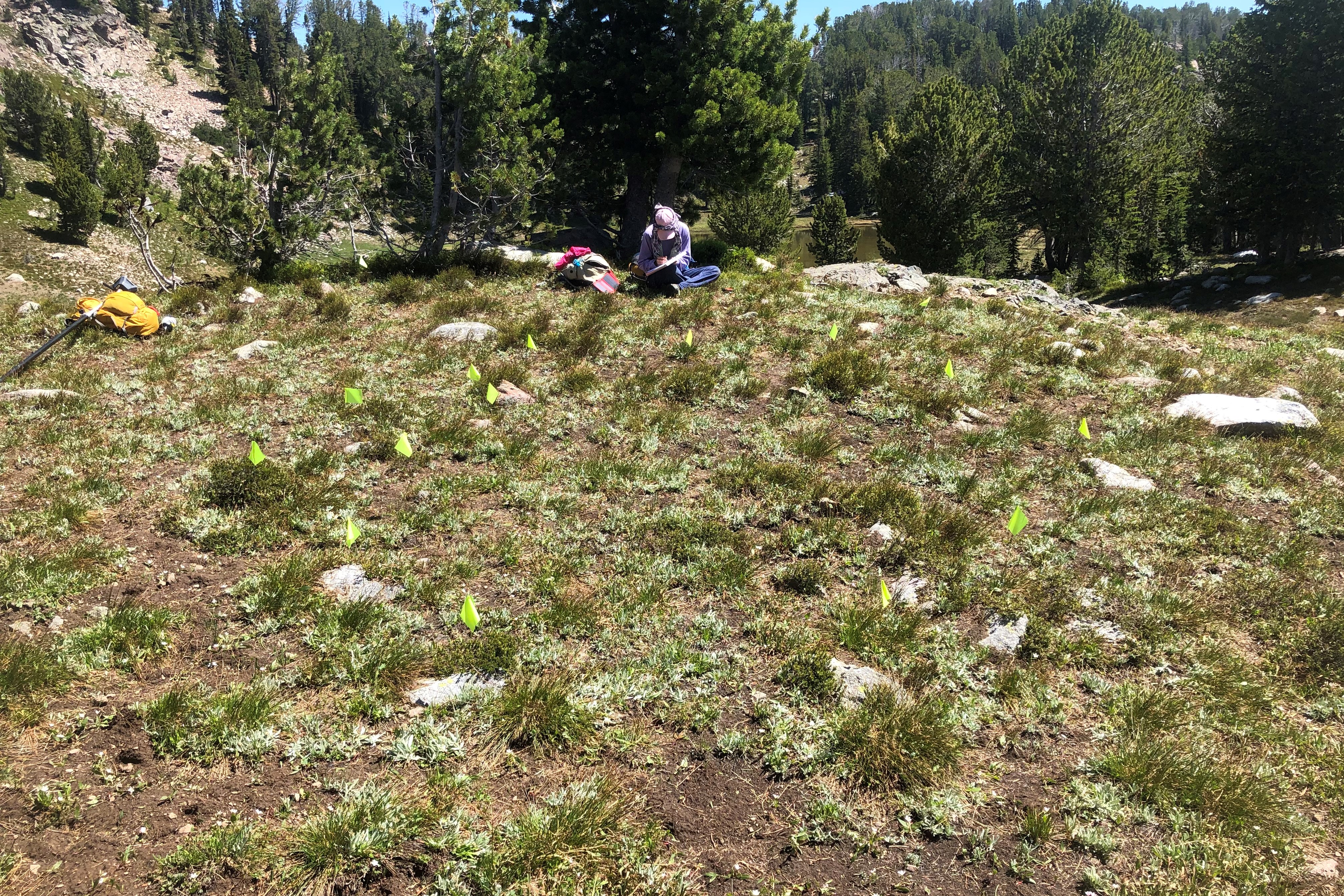 Alpine landscapes capture our imaginations. Envisioning these forbidding regions occupied by humans in prehistory has drawn academic and public audiences alike. The history of these alpine regions is being rewritten the world over, due in part to recent archaeological discoveries made in the alpine regions of the Greater Yellowstone Ecosystem (GYE). These discoveries, some in the wilderness areas of Montana, have revealed a complex tapestry of prehistoric lifeways. Archaeological and paleobiological research in Montana’s GYE alpine regions by Dr. Craig Lee (INSTAAR/ PCRG), Dr. Rachel Reckin (USFS) and Scott Dersam (PCRG) have spearheaded these continued multi-disciplinary studies in the region. Their efforts have focused on the climatological, ecological, as well as cultural impacts of ice patch use and alpine habitation on patterns of prehistoric occupation in the region. The UW-NPS Research Station Small Grant funded archaeological research and reconnaissance of the alpine regions of Montana’s Beartooth wilderness during the summer 2019. The 2019-field season’s discoveries added significant knowledge to regional research in high elevation studies, documenting the highest known stone circles, ceramics, and Paleoindian hunting activities in Montana.

Featured photo from figure 4 in report.