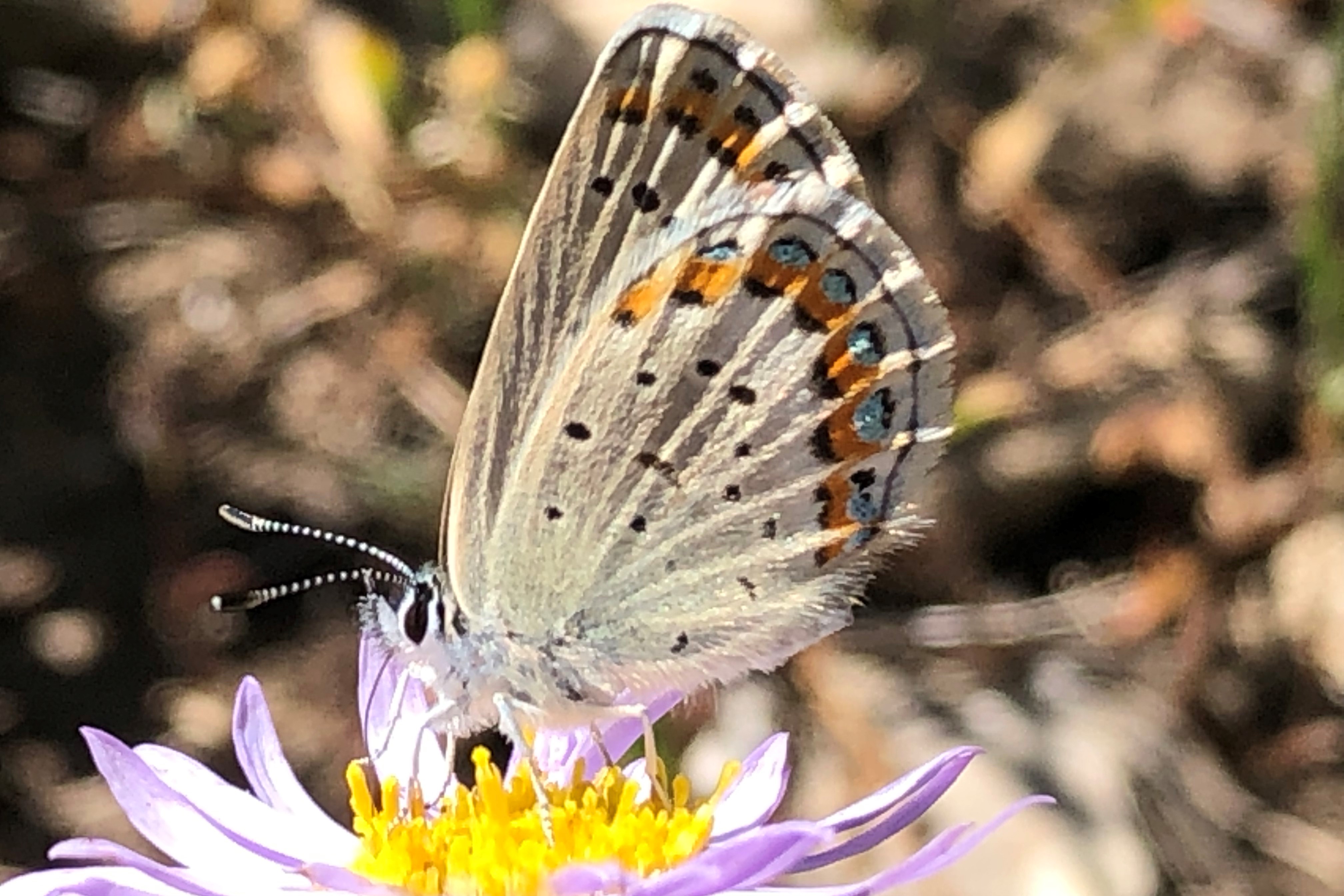 Natural selection can drive rapid evolutionary change, particularly in human-altered habitats. Rapid adaptation to global change requires standing genetic variation for ecologically important traits, but at present little is known about how much relevant genetic variation most populations possess. With this in mind, we began a long term study of genome-wide molecular evolution in a series of natural butterfly populations in the Greater Yellowstone Area in 2012 to quantify the contribution of environment-dependent natural selection to evolution in these butterfly populations, and determine whether selection varies enough across space and time to maintain variation that could facilitate adaptation to global change. In 2019, we visited 11 focal populations to collect samples for DNA and plant chemistry, estimate population sizes (mark-release-recapture methods), and survey arthropod communities at the sites. Our analyses are ongoing, and this is a preliminary report, but thus far we have found that census population sizes are much higher than contemporary effective population sizes (though these metrics are highly correlated), and that both are independent of genetic diversity levels. These results are consistent with the hypothesis that selection plays a central role in eco-evolutionary dynamics in this system.

Featured photo from figure 1 in report.