For everything there was a season: phenological shifts in the Tetons ecosystem 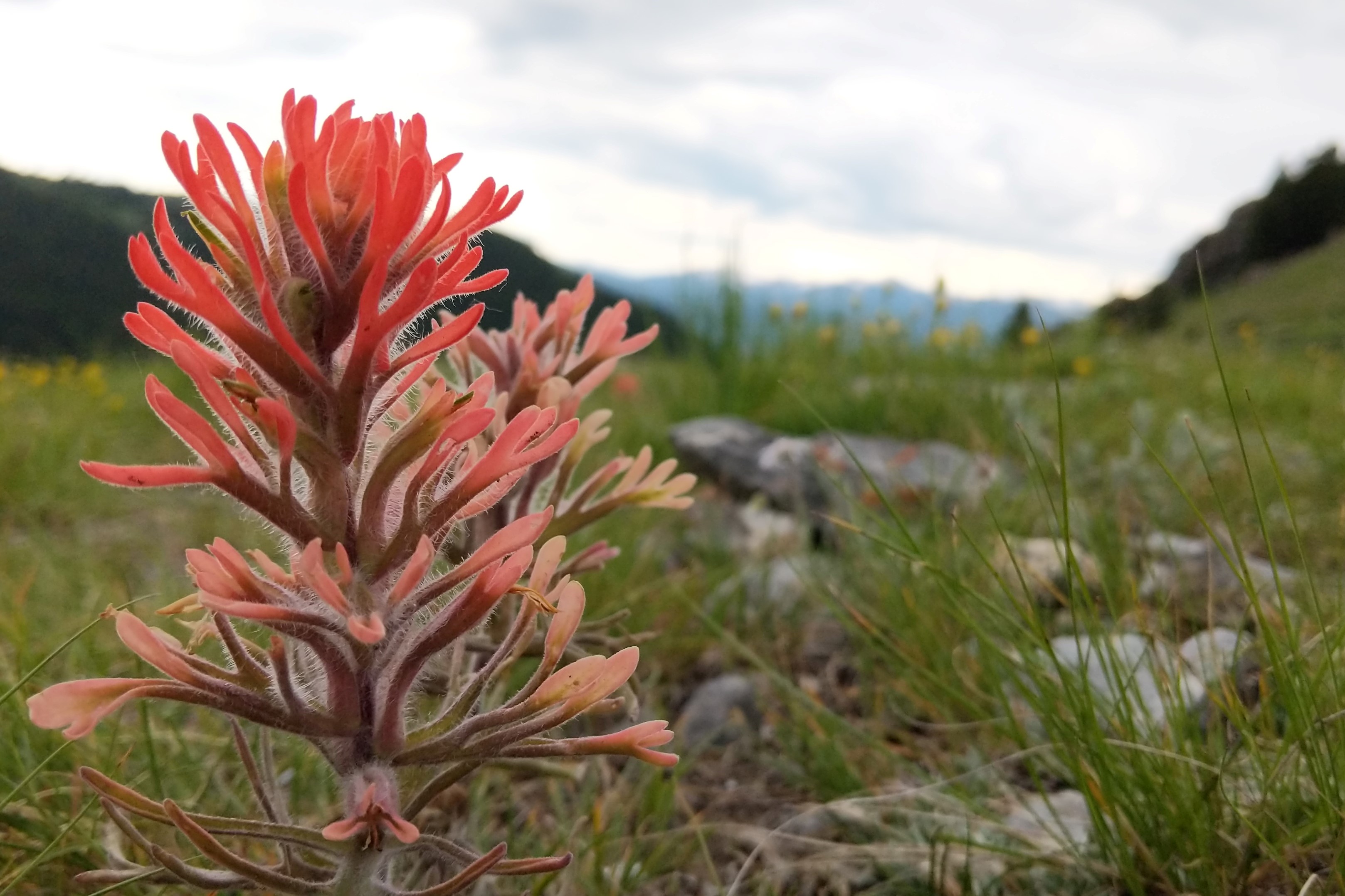 Phenology — the timing of ecological events — is shifting as the climate warms. Grand Teton National Park biologists have identified this topic (“effect of earlier plant flowering on pollinators and wildlife”) as one of their priority research needs. To address this, we assembled phenological observations of first flowering dates for 48 species collected by Frank Craighead, Jr. in the 1970 and 80s. We hypothesized many species would be flowering earlier now. In 2016 we began standardized observations in the same locations targeting the same species plus 62 for a total of 110. We compare four years of contemporary to historic observations to demonstrate shifts in phenology, and use local weather data to identify the key climatic drivers. The largest effect is observed in early spring flowers, which are blooming ~17 days earlier. Mid-summer flowers bloom ~12 days earlier, and berries bloom ~7 days earlier. Not all species are emerging earlier, particularly late summer flowering plants. Also individual species within these functional groups differ in their responses. The greatest drivers of early spring and mid-summer flowering are average spring temperature (March, April, May) and the day of snow melt timing. Late summer flowers respond more to the accumulation of Growing Degree Days.