The tangled web we weave: how humans influence predator-prey dynamics 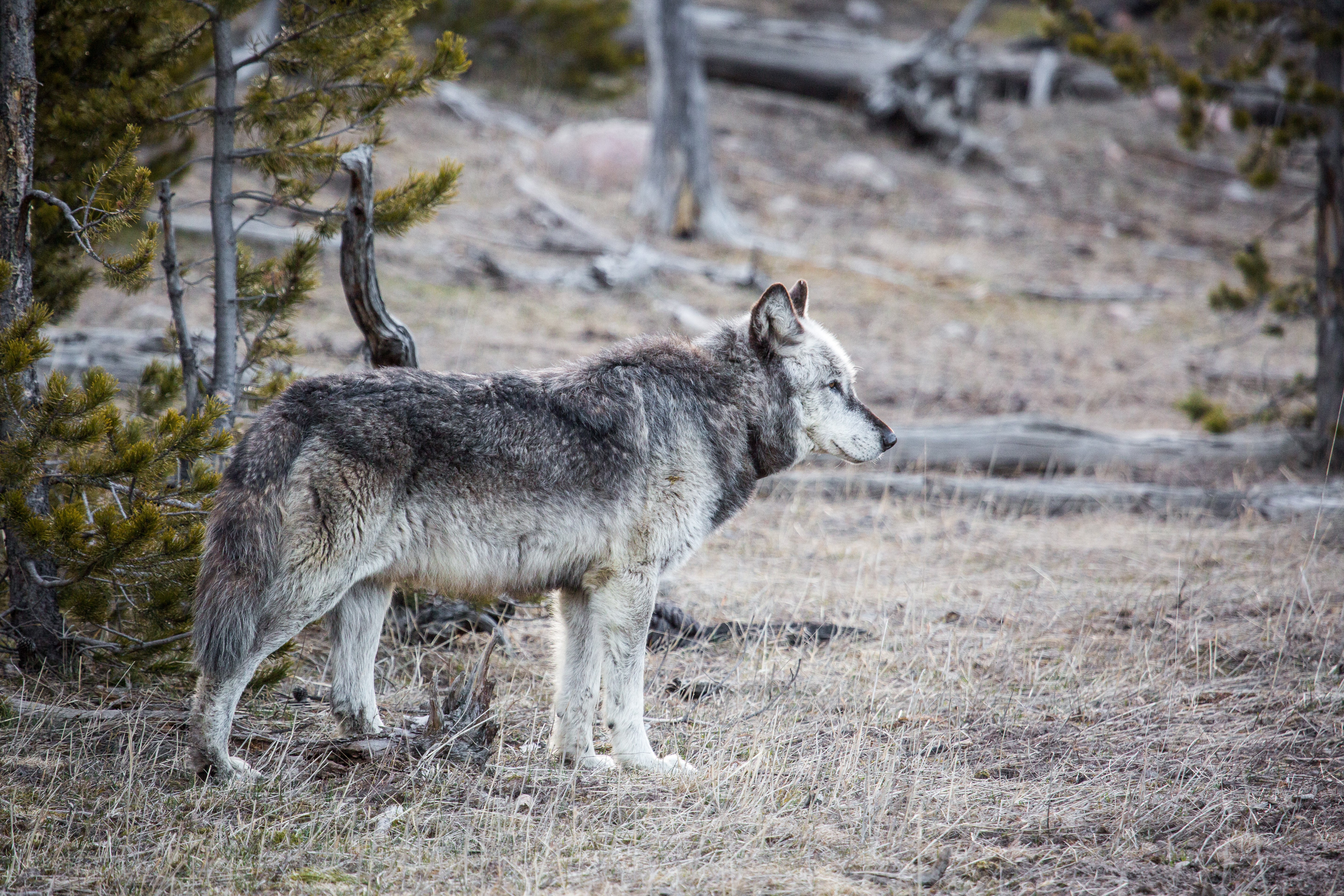 Large carnivores like gray wolves (Canis lupus) play key roles in regulating ecosystem structure and function. After being functionally extirpated from the United States by the early 1900s, wolves have recently recolonized portions of their historic ranges and are increasingly coming into contact with a rapidly-growing human population. When carnivores encounter humans, the way they behave, and therefore the way they shape ecosystems, is likely to change. Unfortunately, our ability to predict how wolves will affect ecosystems in human-dominated areas is limited by an incomplete understanding of how and why carnivores respond to human influence. We are therefore investigating wolf kill sites across Jackson Hole, Wyoming, where we can disentangle the effects of multiple simultaneous human influences. Specifically, we are evaluating whether and how spatiotemporal patterns of wolf predation may change in response to unnatural physical infrastructure, disturbance from general human activity, potential threat of mortality, and human-altered prey distributions. Our ongoing field study will help managers anticipate effects of wolf predation in and around human-influenced areas while contributing novel information to theories of predation risk and predator-prey interactions.