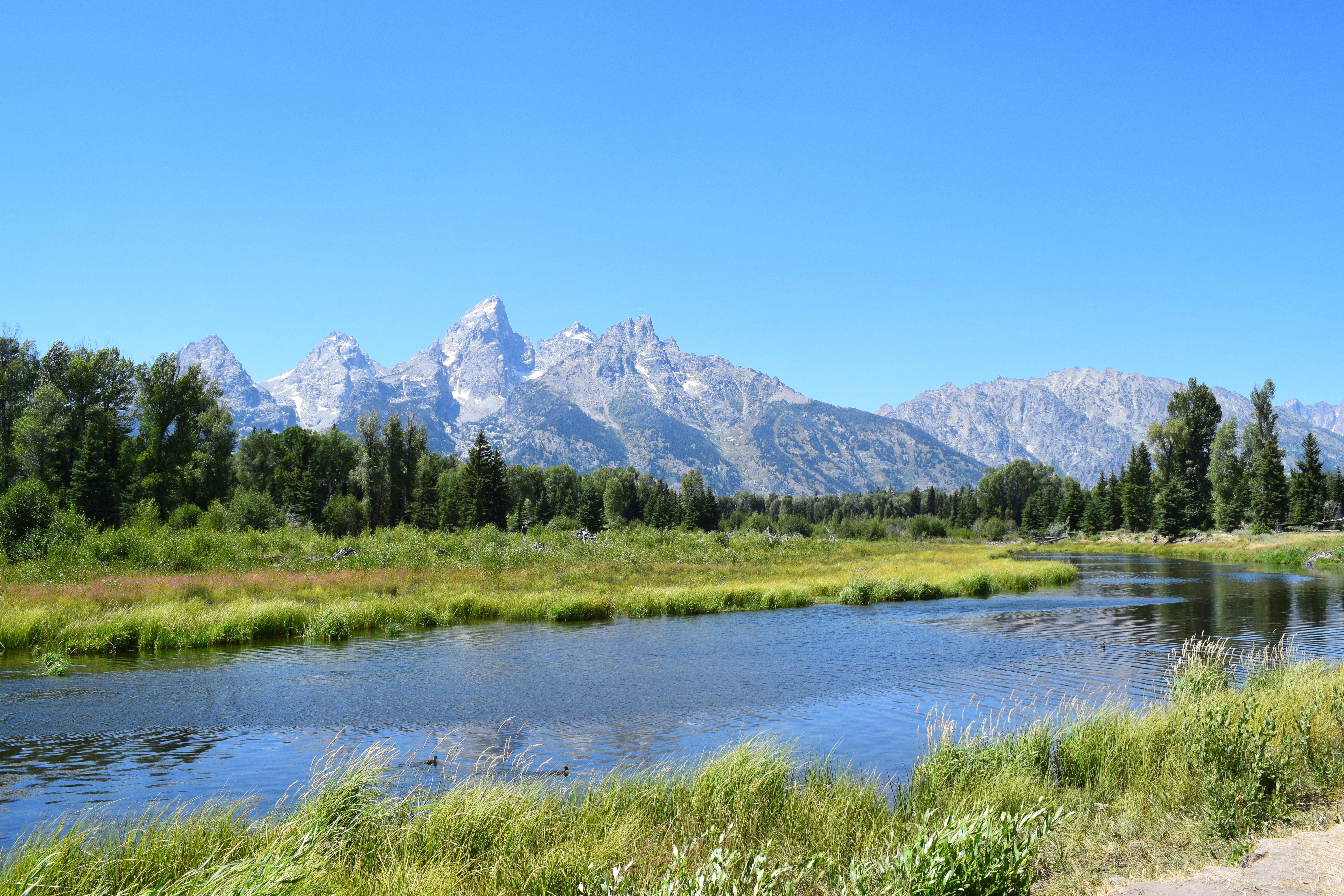 Horizontal to vertical spectral ratio (HVSR) testing was completed at two cross sections in and around GTNP. The HVSR testing produced reliable estimates of the fundamental frequencies for many of the sites tested. The goal of the testing was to determine a depth of soil above competent bedrock. However the fundamental frequencies recorded yielded predicted depths that are much shallower than expected. Also the predicted depths did not increase at greater distance from the Teton Range, which would be expected at these sites. Based on these predictions the authors do not believe the frequencies recorded are a good indication of the depth of the soil above bedrock but instead it is believed that the depths correspond with a layer of softer topsoil/overburden above a stiffer gravel layer. Although the goal of measuring the depth of soil above bedrock was not met, HVSR produced results that may be useful to others for determination of a fundamental frequency of resonance at our testing locations.