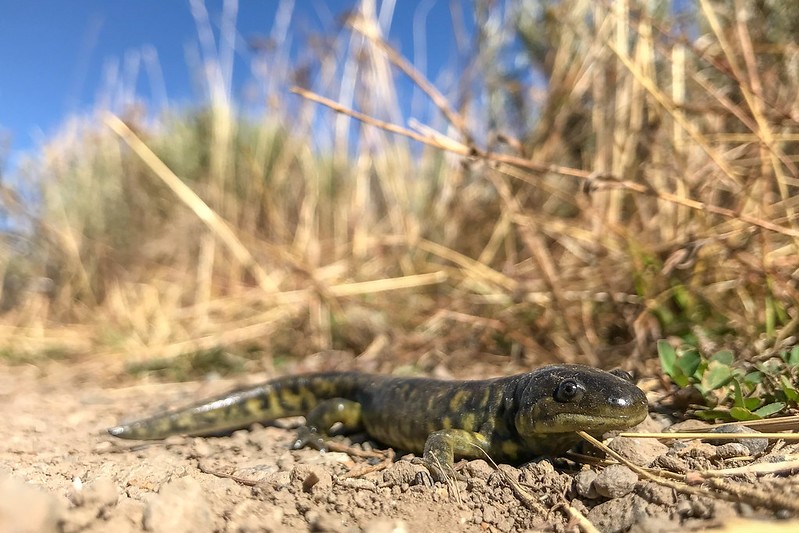 Predicting the distribution of amphibians can be difficult because habitat suitability may depend on a variety of environmental and anthropogenic factors, including water quality of wetlands, geology of watersheds, and presence of invasive pathogens. Previous studies hypothesized that water chemistry may influence the rate of chytrid infection in amphibians where higher conductivity sites may have less infection. We sampled two watersheds in Grand Teton National Park and 3 watersheds adjacent to the park, and measured amphibian presence, chytrid infection, basic water quality, major ion concentrations and geology of the wetland. This is part of a larger project where we are comparing amphibian presence and infection rate among wetlands in the Gros Ventre, Wind River, and Teton Ranges. We sampled watersheds that were predominately limestone, granite or a mixture. Water quality varied among sites with higher conductivity and ion concentrations for limestone watersheds compared to granite watersheds. This report includes preliminary results of amphibian surveys and water quality analyses. Future analyses will relate occupancy rates of amphibians to environmental factors, including water chemistry, geology, and presence of chytrid fungus, as well as comparing detection rates of amphibians with environmental DNA (eDNA) and visual observation surveys.