Lights, bats, and buildings: investigating the factors influencing roosting sites and habitat use by bats in Grand Teton National Park 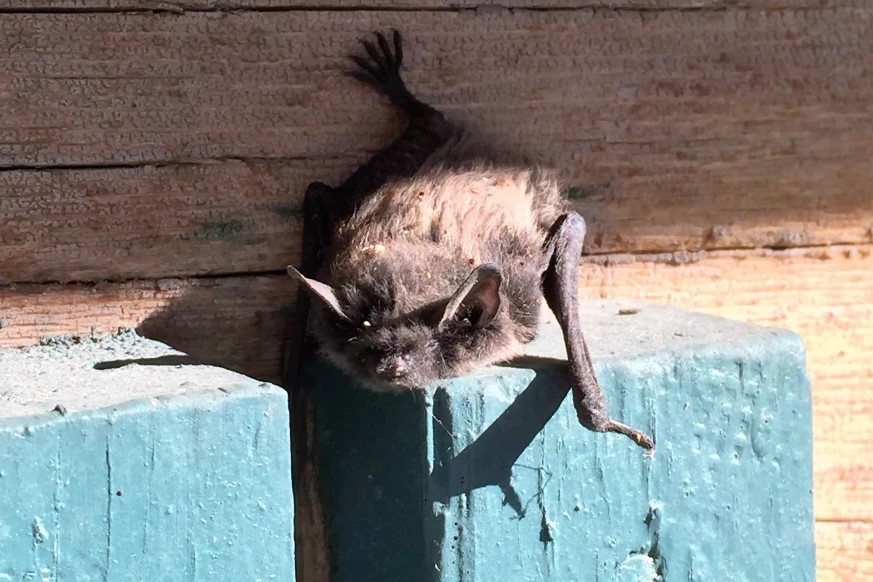 Bats are often useful bioindicators for ecosystem health and are disproportionately affected by sources of night light. Changes in bat behavior may manifest in two different ways: 1) some bats are light-exploiting and therefore attracted to areas with light sources, and 2) some are light-shy, traveling far out of their way to avoid lit areas. Grand Teton National Park provides an excellent natural system to study the effects of lights on bat behavior, as the park supports a large community of over a dozen species, as well as sizeable human infrastructure that generates night light. From June to August 2018 we used passive acoustic monitoring and radiotelemetry to study the activity and space use of bats in Colter Bay Village, specifically in the large parking lot at the center of the village and the adjacent naturally dark areas. We recorded 98,238 echolocation call sequences from 11 species, with the vast majority (~69,000) occurring in lit areas. Further, we recorded 4,665 location fixes from 32 tagged individuals from three species and, similarly, most location fixes (2,970) were in lit areas. All day roosts were found within buildings. We discuss the importance of these results and our work moving forward.