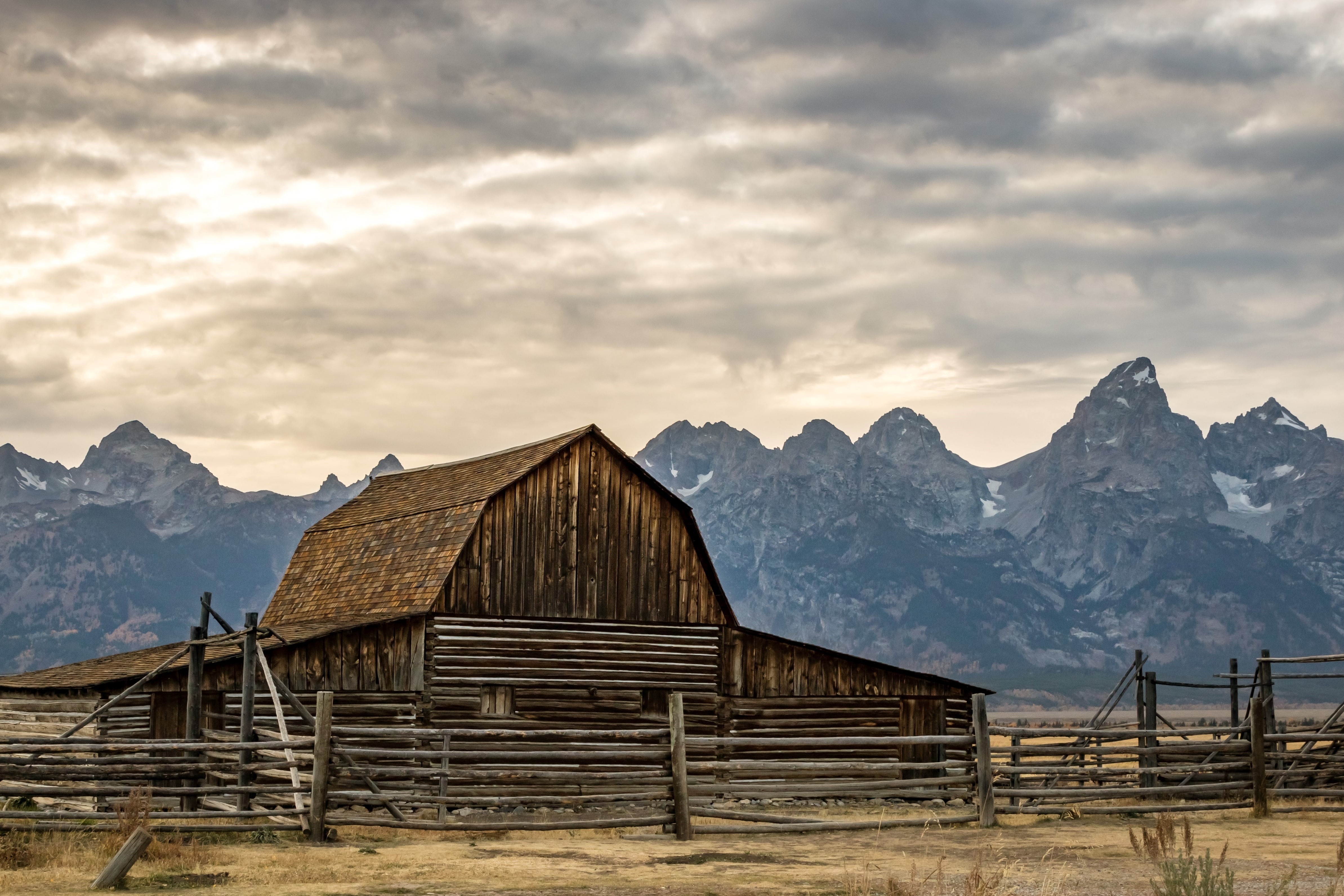 GIS analysis of LiDAR imagery facilitated the completion of a modified NHPA Section 110 Class II survey and inventory. The identification and recordation of 58 new archaeological sites, 21 isolated finds, and 18 updated site records in the vicinity of the Mormon Row Historic District (MRHD; 48TE1444) has led to a recommendation that the landscape and the resources be collectively nominated and designated as a Rural Historic Landscape (RHL). The fieldwork was accomplished using a newly invented method called iterology that takes into account ideology, technology, historical ecology, and the archival/archaeological record in an iterative process (back and forth) across scales, dimensions, and intersections of cultural resources within a landscape in an effort to locate the object of Mormonideological desire in the archaeological record. One can locate the object of ideological desire in the archaeological record if certain assumptions are accepted and protocols followed. The result of the fieldwork and analysis is the location of the object as well as the production of a Doctoral dissertation outlining the methods and theory needed to arrive at the conclusions and results. The object is the Mormon Irrigation Pattern, first observed in LiDAR imagery at Mormon Row.