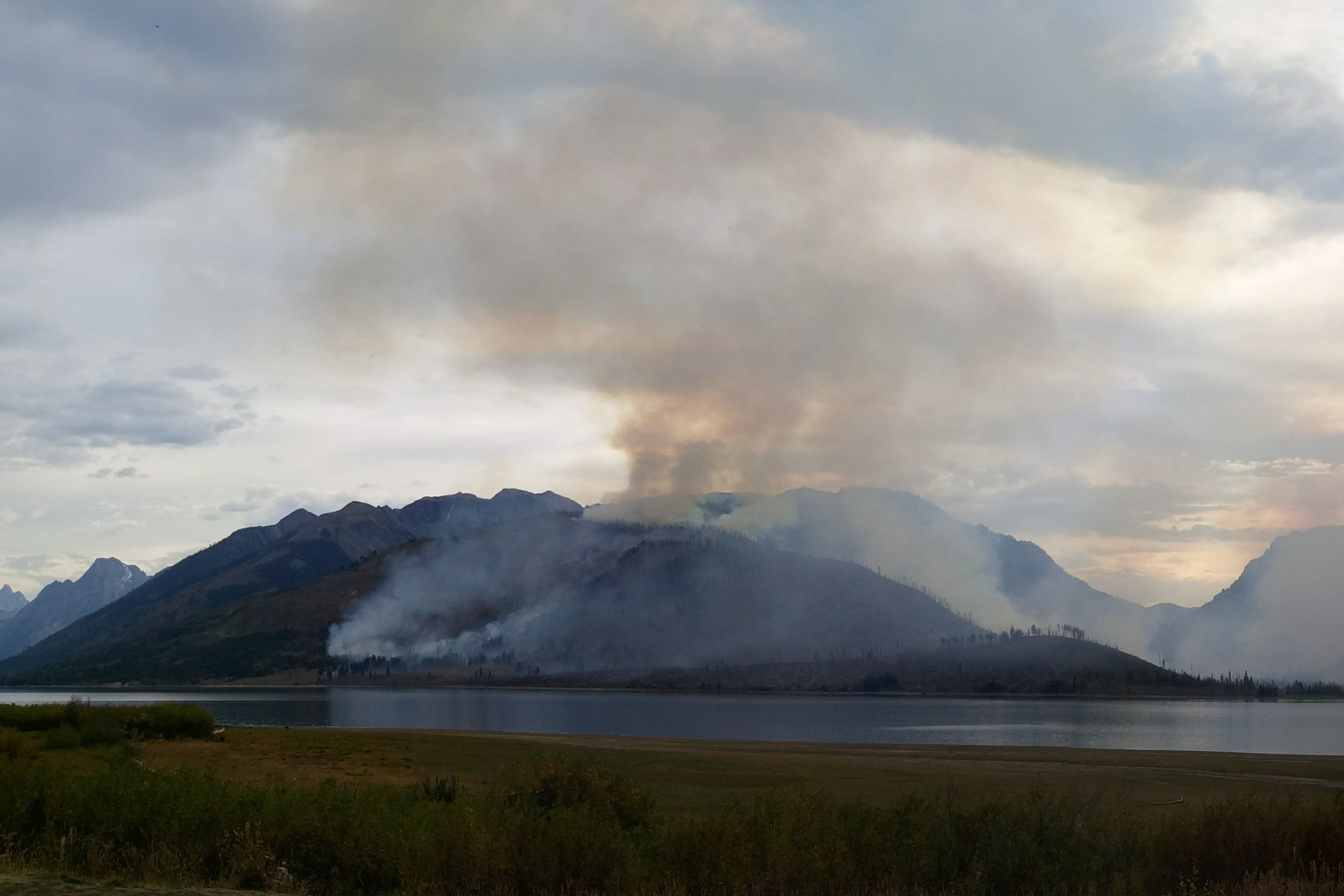 With fires becoming more common in the intermountain West, understanding patterns of post-fire succession and the role of fire interval in shaping community responses has become critical. In 2016, the Berry Fire burned through 4 study grids which have been the focus of a long-term fire succession project started after the massive 1988 fire season. We investigated the effects of this fire with respect to the repeatability of post-fire succession patterns (i.e., does succession after the 2016 fire match patterns observed after the 1988 fire) and the role of burn interval in shaping community structure of small mammals, invertebrates, and plants. Preliminary results indicate that sites with short burn intervals had greater diversity and abundance across all three taxonomic groups, although these differences were not always significant. Whereas the dominant taxa (deer mice and ants) were the same 1 year after the 1988 and 2016 fires, we documented greater abundance of invertebrates and mammals and greater diversity of mammals after the 2016 fires. Taken together, these results highlight the importance of understanding fire regime (i.e., fire timing and intensity) in shaping these ecological communities into the future.