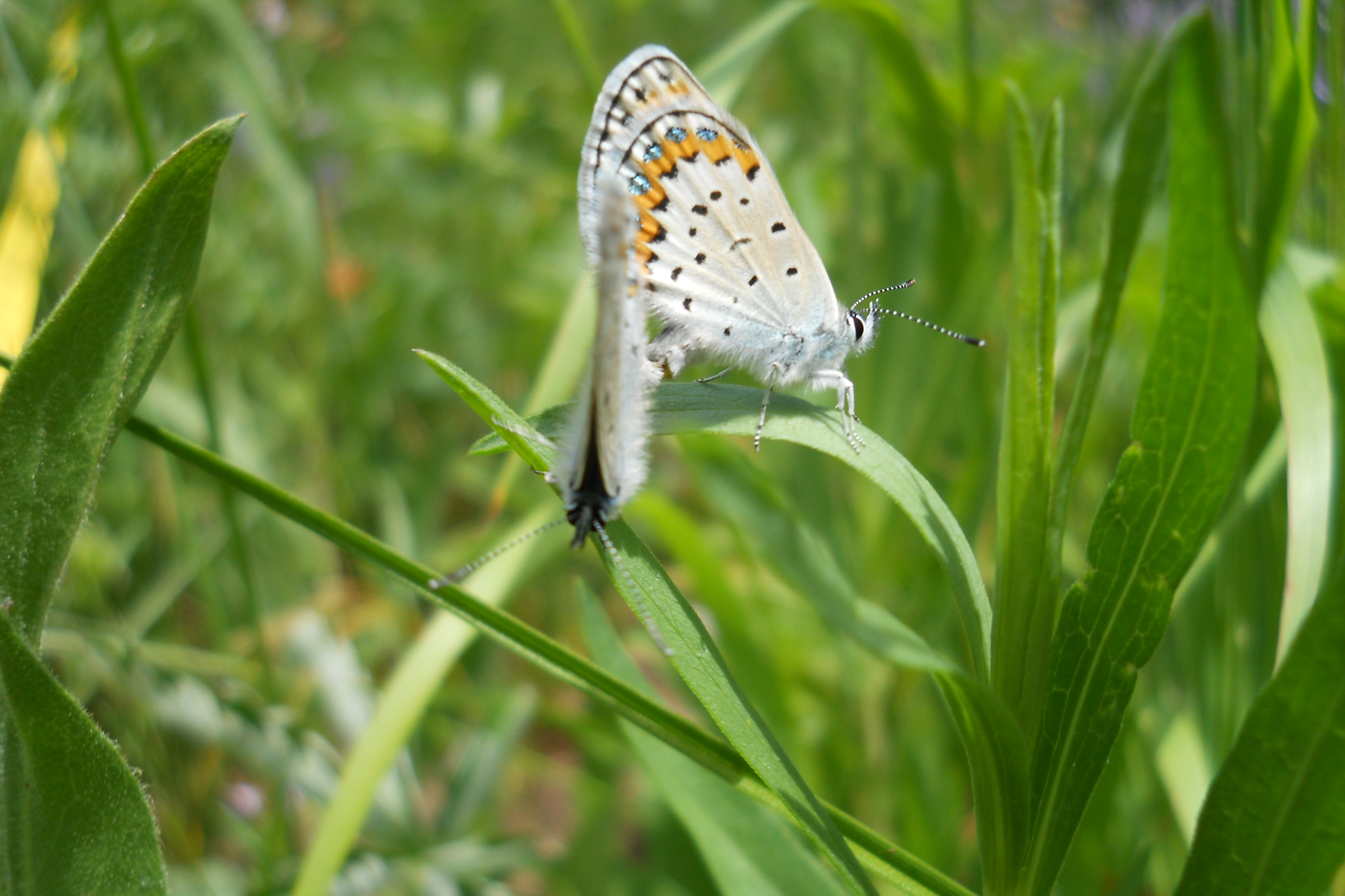 Long term studies of wild populations indicate that natural selection can cause rapid and dramatic changes in traits, with spatial and temporal variation in the strength of selection a critical driver of genetic variation in natural populations. In 2012, we began a long term study of genome-wide molecular evolution in populations of the butterfly Lycaeides ideas in the Greater Yellowstone Area (GYA). We aimed to quantify the role of environment-dependent selection on evolution in these populations. Building on previous work, in 2017 we collected new samples, incorporated distance sampling, and surveyed the insect community at each site. We also defined the habitat boundary at anew, eleventh site. Our preliminary analyses suggest that both genetic drift and selection are important drivers in this system.