For everything there was a season: phenological shifts within the flora of the Tetons 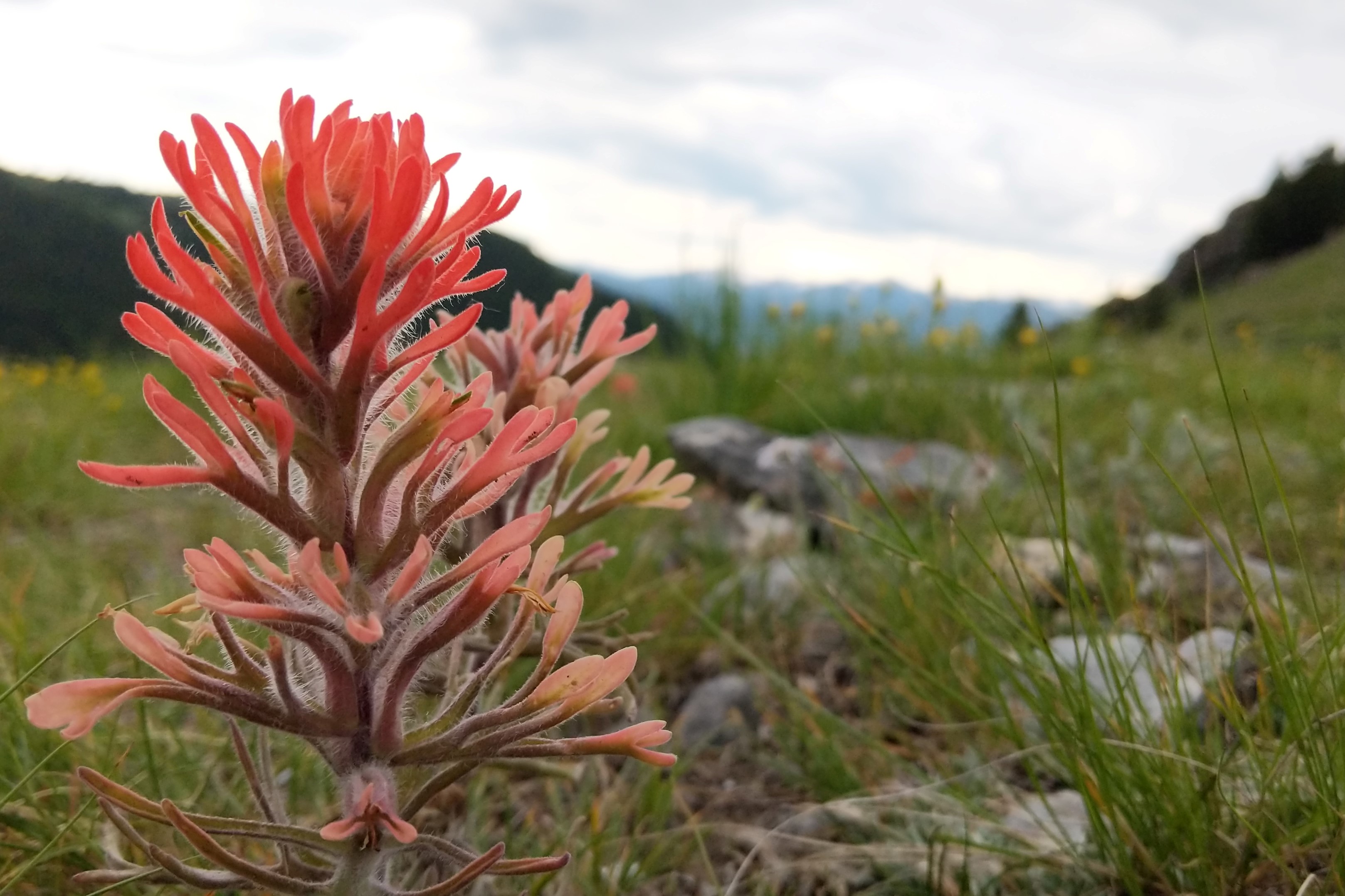 Around the world, phenology — the timing of ecological events — is shifting as the climate warms. This can lead to a variety of consequences for individual species and entire ecological communities, most notably when asynchronies develop between plants and animals that depend upon each other (e.g. nectar-consuming pollinators). Grand Teton National Park biologists have identified this topic (“effect of earlier plant flowering on pollinators and wildlife”) as one of their priority research needs. We have gathered, digitized, and quality-controlled phenological observations of first flowering dates collected by Frank Craighead, Jr. in the 1970s, before significant warming occurred. First flowering date for 87% of a 72-species data set correlates significantly with spring temperatures in the 1970s, suggesting that these plants should now be flowering earlier and will continue to flower earlier in the future. This year we began standardized phenological observations of these 72 species in the same location and initiated a citizen science program. Our proposed next steps are to: (1) gather and analyze further historical records of plant phenology; (2) conduct 3-5 additional years of contemporary observations; (3) link plant phenological changes with potential cascading impacts on pollinators and foragers; (4) model phenology under future climate change scenarios; and (5) implement a long-term citizen science program in the Tetons.