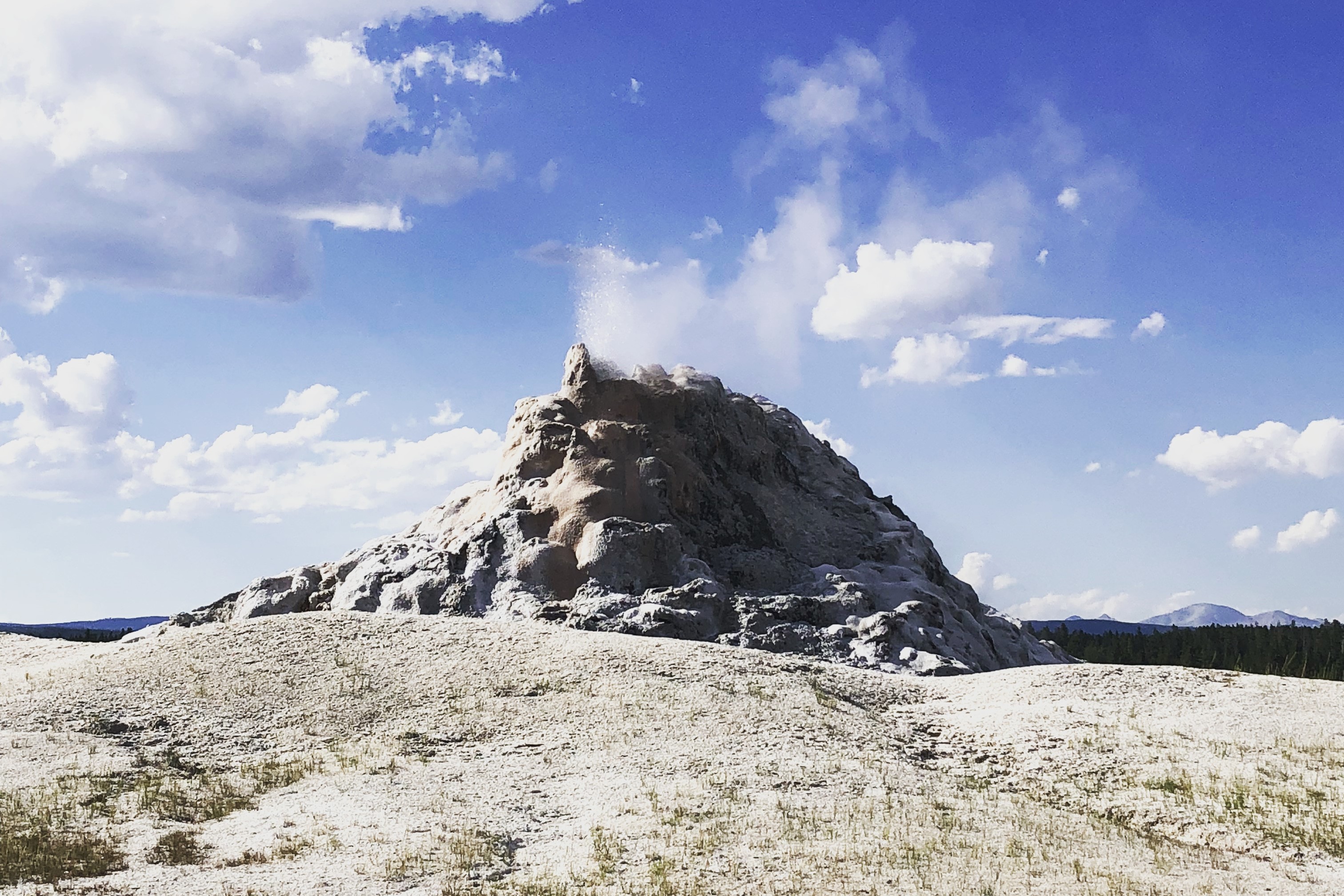 Increased anthropogenic nitrogen (N) deposition can lead to N saturation of ecosystems, altering water quality, biogeochemical cycling and biodiversity. Although some N deposition (Ndep) is natural, there has been an increase of Ndep in the Greater Yellowstone Ecosystem (GYE), largely due to local and regional intensification of agricultural activity, which releases ammonia (NHx), and transportation and industrial processes, which release nitrogen oxides (NOx). The climate, topography, and sources of Ndep in the region likely create heterogeneous patterns of Ndep in the GYE, where nutrient-limited alpine ecosystems are especially susceptible to Ndep. Epiphytic lichens obtain their nutrients from the air and record local scale patterns of Ndep. We collected 162 lichen samples (Usnea lapponica and Letharia vulpina) and analyzed them for %N and δ15N at 15 sites in the GYE to understand patterns and sources of Ndep in the GYE at small spatial scales. We found that lichen \%N was higher closer to the Snake River Plains and at higher elevations, which indicates higher deposition at those sites. This is likely because N is more likely to be deposited closer to major sources and because N is often deposited in precipitation so deposition patterns follow precipitation patterns. Additionally, the mean δ15N value was -11.8 ± 3.2‰, which suggests an agricultural source of Ndep, but δ15N values increased with higher %N, which indicated sites with high deposition were receiving more N from combustion sources. However, the large amount of variation in lichens collected at a single site suggest that future work needs to address how microhabitat factors influence lichen N incorporation.