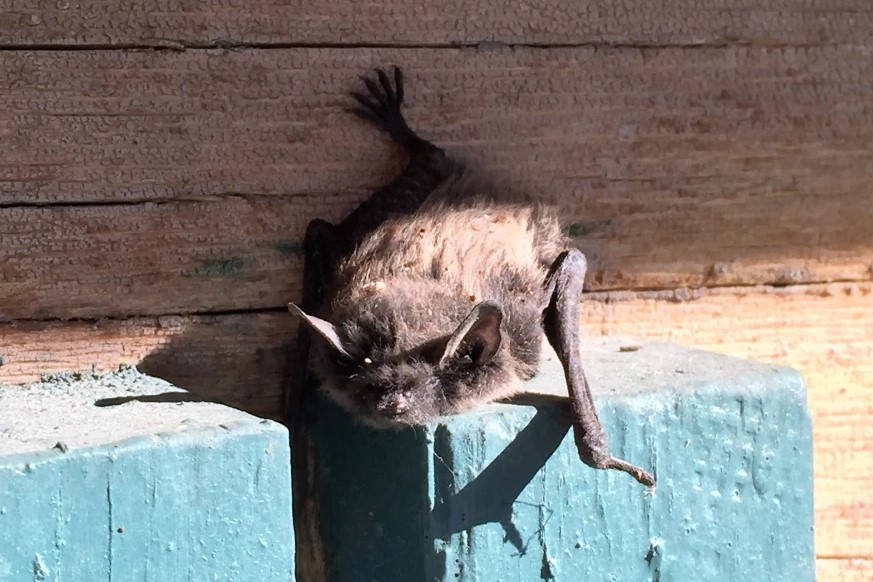 Bats (order Chiroptera) are increasingly recognized as critical in diverse ecosystems around the world. However, there have been relatively few studies of bats in Grand Teton National Park (GRTE), such that a great deal remains to be learned about bat communities in the region. We recorded bat echolocation calls with acoustic monitoring device and analyzed recordings with species identification software to characterize bat communities in GRTE. These data, along with data on human-made structures and lightscapes around the park will be used to analyze relationships between bat communities and anthropogenic infrastructure within the park.