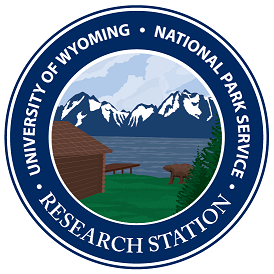 Ice patches are permanent snow and ice fields that survive through the summer months but are not massive enough to become glaciers. Prehistorically, people used ice patches for hunting, and organic hunting-related artifacts have been recovered from them. As a result of global warming, the ice patches are melting and exposing artifacts and other material that were preserved under the ice for millennia. Once exposed, the organic artifacts deteriorate. Recovery of these artifacts before they are lost is critical to understanding the paleoecology of and the prehistoric people who used the Teton high elevations (Lee 2009, 2015). In 2015, I surveyed ice patches on Table Mountain pursuant to Section 110 of the National Historic Preservation Act. The work was conducted under OWSA permits 15-GRTE-01 and GRTE-2015-SCI-0040 and was partially funded by the UW-NPS Research Station. One historic archaeological site (48TE1983) was documented and four paleobiological specimens were collected.